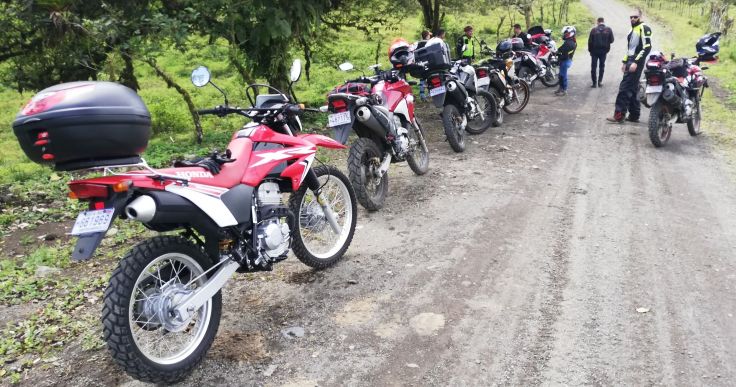 I was invited by the Honda XRE 300 group to ride with them today, supposedly to ride around Lake Arenal.

What we ended up doing is going up to the viewpoint restaurant Rancho Las Peñas, that has an amazing view of the lake and volcano (which was mostly under cloud cover).

We took a back road from La Fortuna to the restaurant and came down to the lake from there. Parts of the road had loose, rocky gravel with big rocks.  I most definitely don’t like to ride on such roads! Yikes! Hahaha!

It is a lovely countryside.

Here is a video snap of one section. Video Grupo XRE 300, La Fortuna.

It was quite an adventure! 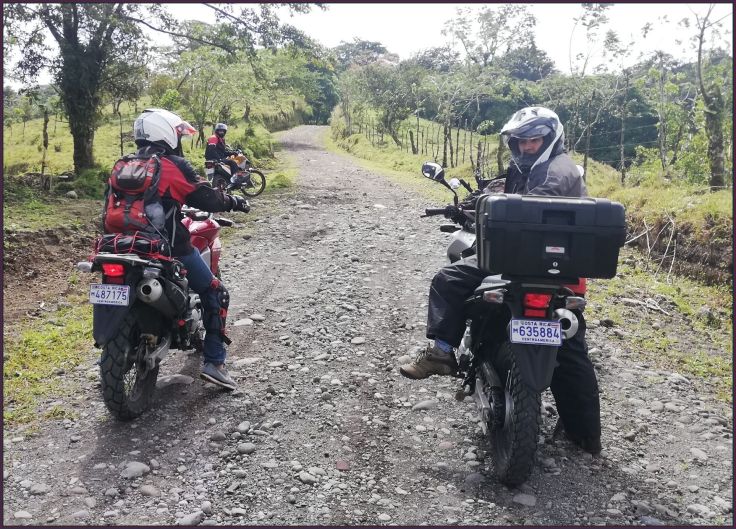 We then did ride around the lake a bit to another back entrance to the park, after the dam. That whole roadside is lush and beautiful.

Here is another short video clip, mostly for my own memories!
I broke off from the group to make it home before dark. A young man named Gabriel decided to come with me. 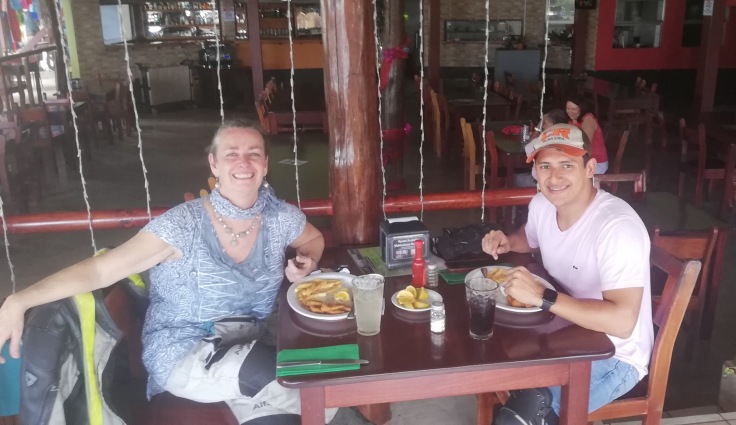 It was super fun to ride home on the straightaways of San Carlos, from La Fortuna to Aguas Zarcas. No traffic, bright sunlight. Fast and easy! 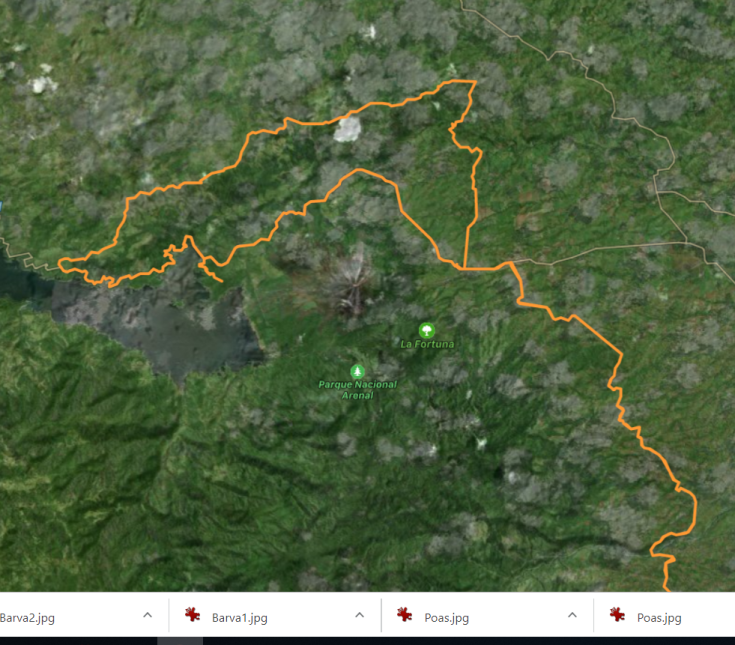 Song: Old 80s song, called MENEALO.  Which I usually sing on Sunday mornings before I go for a ride when I don’t know where to go. But MENEALO means move it, shake it, and that is what Storm! did on those rocky roads today. Hahaha! 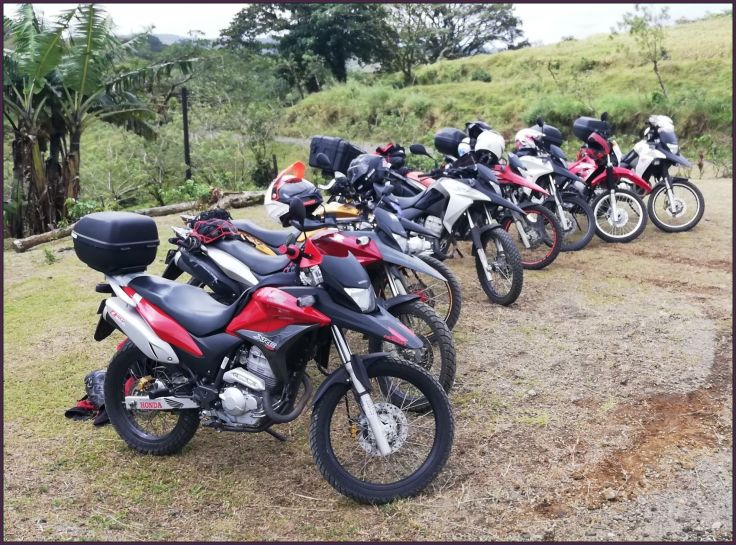 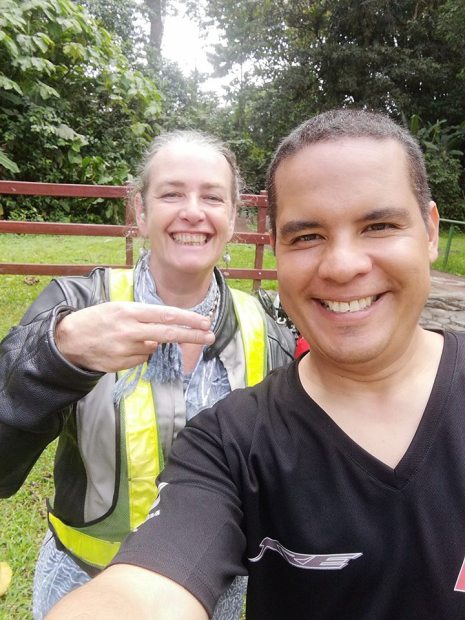