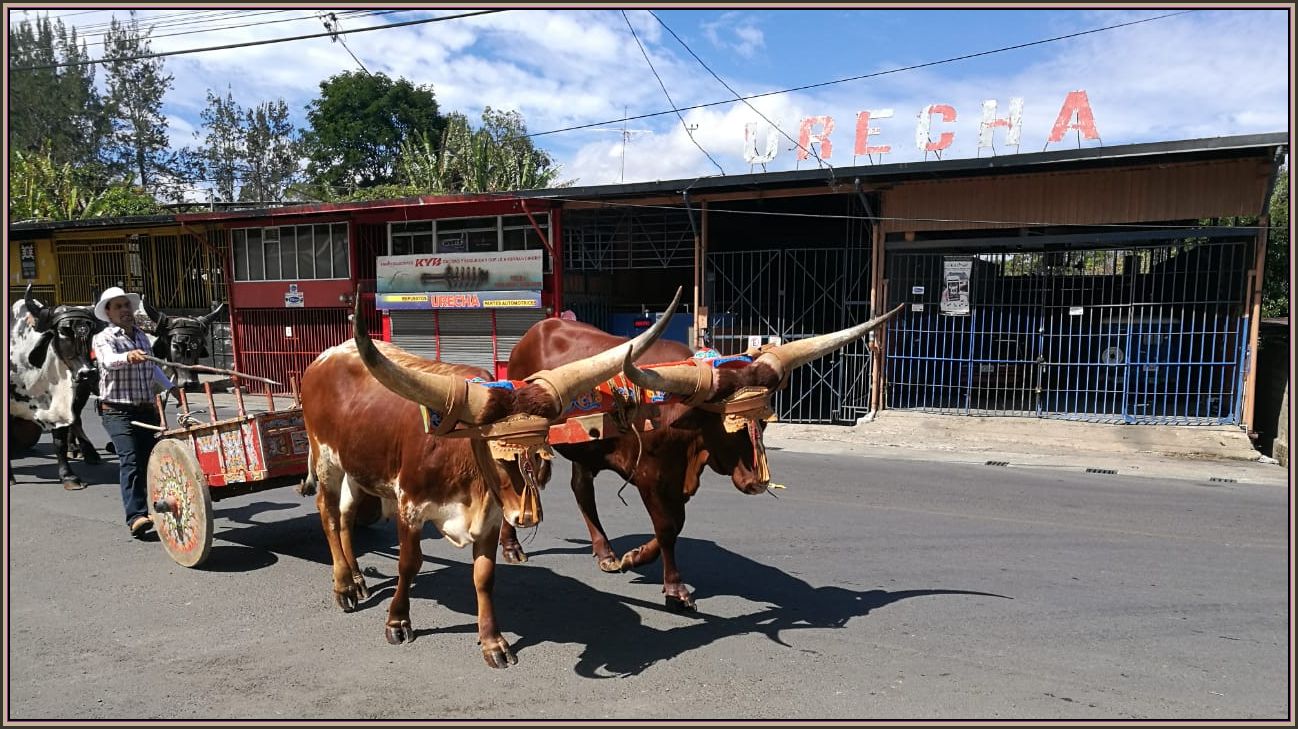 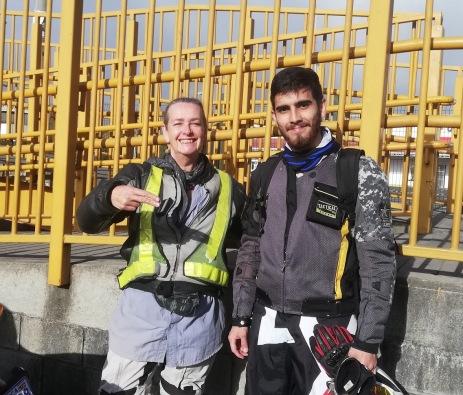 Today, I took a trip with a few guys, from San Marcos/San Lorenzo (Route 303) to Naranjito/Quepos. It was an 11.5 hour ride. Yes, parts of my body are quite sore. 🙂

We hit some heavy fog on the way on Rt 2, but fortunately it cleared as we headed down to San Cristobal Sur. 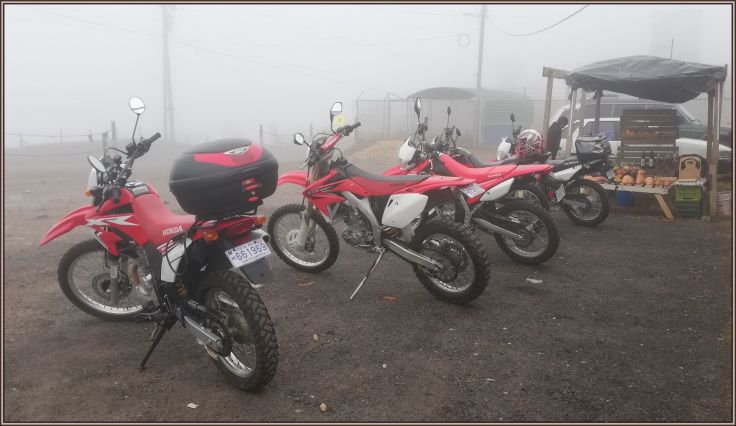 Route 303 through San Lorenzo is paved. Here is a video of some oxen we saw while at a gas station there. Must have been related to the coffee fair that was happening in San Marcos. Video Oxen in San Lorenzo. 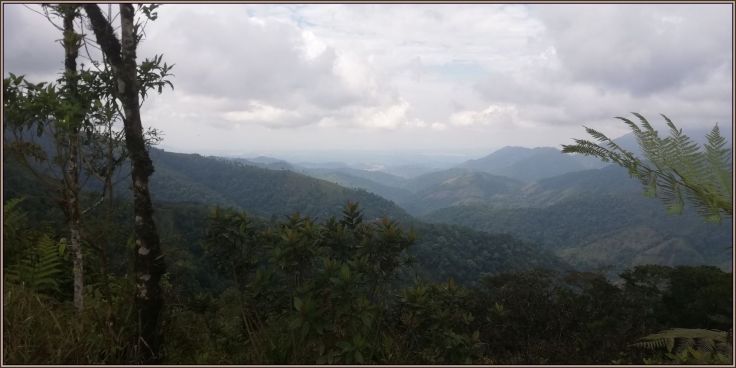 This road is mostly hard-packed gravel, with an easy incline down to the coast. Yes, there are some sharp, downhill curves on not so nice gravel, but it was all doable. As usual, the views are amazing. I wanted to stop like 20 times, but couldn’t because I was with a group.

At the bottom, we crossed two rivers.

We hit some heavy rains on the way home, on route 27. Odd for March 3rd!

I would love to take this road on a clear day and stop for lots of photos! 🙂 I will do it by myself soon or next summer by taking a route where I don’t have to cross the two rivers. I will spend the night at the coast, and take this road UP to San Marcos in the morning. One of these days! 🙂 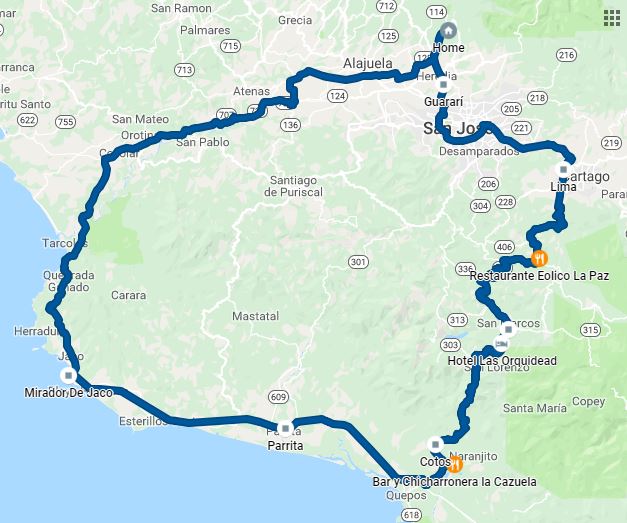