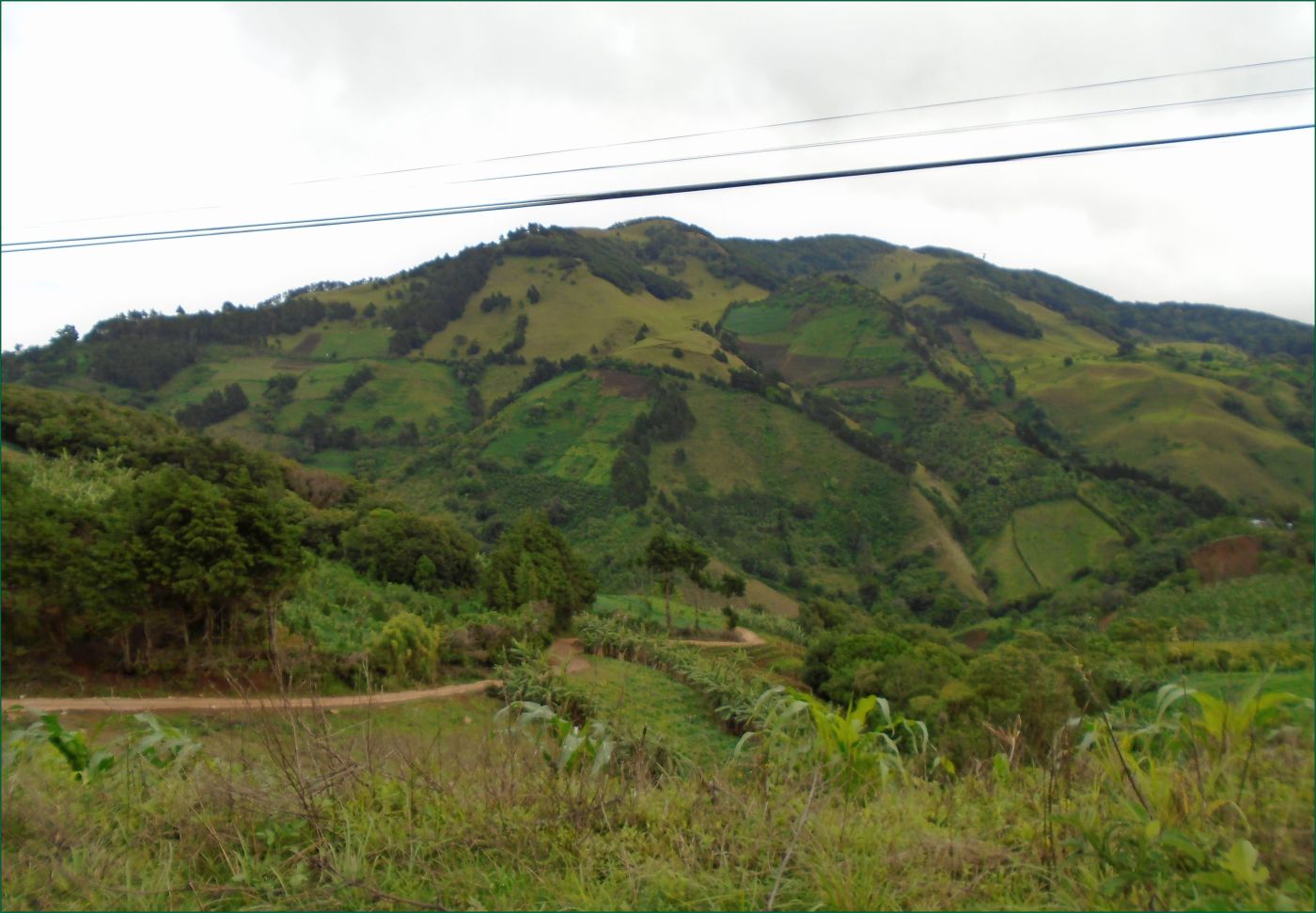 I think it is safe to assume that all riders love to explore new roads. This morning I really had that craving again. So I decided to check out San Cristobal Norte off of Rt 2. (I have ridden San Cristobal Sur twice, but never S.C. Norte.) Well, I was pleasantly surprised! As is usual for this part of the country, the views were quite lovely. I was in my happy groove again.

The only issue were the big black dogs. Yes. Black dogs, for some reason. Lots of them. 🙂 All along this road. I guess the genes pool is limited. A pack of five decided to harass me. Ugh. One was really big, taller and larger than a black lab. Really NOT fun. Some of these dogs hang around the sharp, downhill curves, as if waiting. Haha! One has to slow down to go down. Oh well. All part of the journey, I suppose.

The situation in much of Costa Rica is this, especially in this “South Central” part: the mountains are very steep. One has to go down, down, down, on hairpin curves in order to cross the little bridges at the bottom. 🙂 Then one goes up, up, up again. So it is!!

Anyhow, I am getting better on these curves due to my frequent visits to this part of the country these last months. Slow and easy does it. 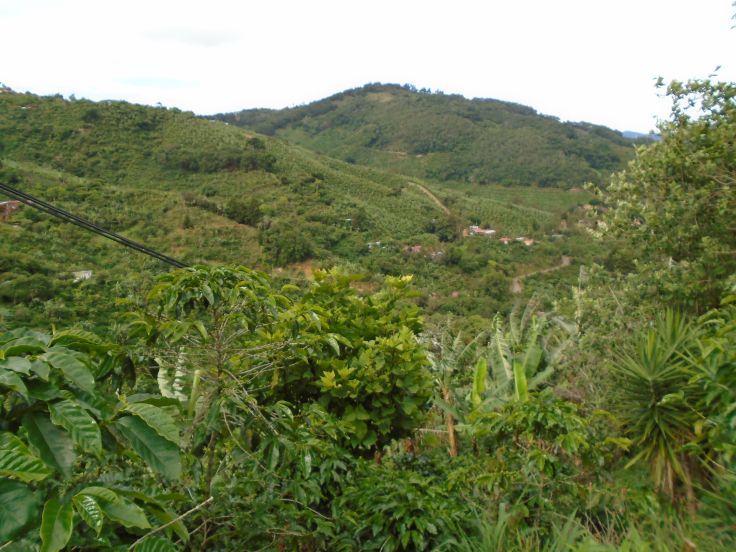 Yes, San Cristobal Norte road is wonderfully quaint and picturesque. I recommend it.

Then, I decided to head home on Rt 304 through San Juan Norte, Jerico, and San Miguel, even though a restaurant owner on a recent trip had told me not to go this way. I wanted to see this road, if only to know it. It was a curvy, mountainous road, but closed in by other mountains, so only in a few areas did it have views, and most of these of the capital. There were many helmet-less, young motorcycle riders on this road, which is something I don’t particularly like to see. Twice on my journeys, these young kids have decided to show off by popping wheelies in front of me. No thanks. My suggestion is the same as the restaurant owner’s: don’t bother taking Rt 304. (I am glad, however, to have gotten to know it.) 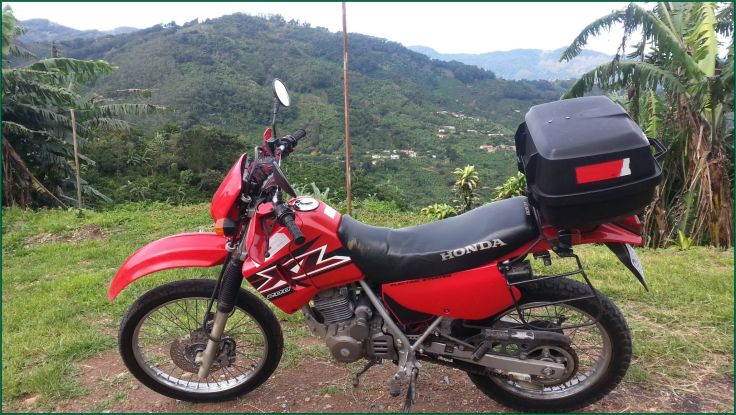 I ended up cruising around Desamparados and Paso Ancho, parts of the city I don’t like. Not pretty.

I would do the San Cristobal Norte part again, but next time head on over to Tabarca. 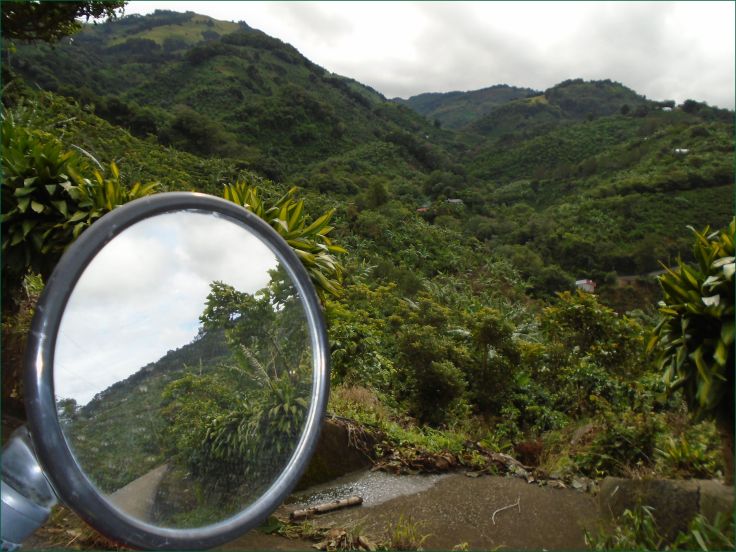